At Treasure Coast Heart and Vascular (TCH&V), you are our No. 1 priority! Our vascular surgeon and staff have built our Port St. Lucie-based vein practice with you in mind to ensure that nothing comes before your health.

Whether you suffer from varicose veins, venous disease, or arterial disease, our friendly Port St. Lucie board-certified vascular surgeon will create a care plan that is perfectly tailored to you. Our staff will also ensure that all your concerns and questions are addressed and answered prior to, during, and after your appointment. If you need us, we are here!

Call Us to Schedule an Appointment 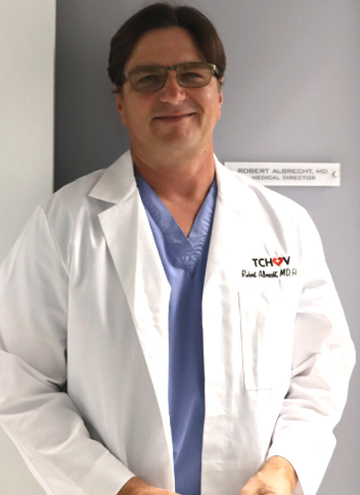 Dr. Albrecht attended the University of New Orleans where he earned a bachelor’s degree in English. He went on to graduate from the Louisiana State University School of Medicine where he received his medical degree. He completed a general surgery residency at East Carolina University in Greenville, NC. During that time in the Cardiovascular Research Center, he performed research on the biomechanics of the aorta and assisted with robotic research using the Da Vinci Robot. He then completed a vascular surgery fellowship at Johns Hopkins Hospital.

After an initial academics practice in Richmond, VA, he has been in multiple vascular practices in both private clinics and in hospital-employed positions in Virginia and the Carolinas. He has 20- years of experience in open vascular surgery and minimally invasive endovascular treatments for various vascular diseases. He has a special interest in carotid treatment for stroke and aortic, peripheral arterial disease, venous disease, varicose veins, wound care, and vascular ultrasound. He is also a registered vascular technologist.

If you need a vascular surgeon in Port St. Lucie, call the venous and arterial disease specialists at Treasure Coast Heart and Vascular to schedule and appoint. 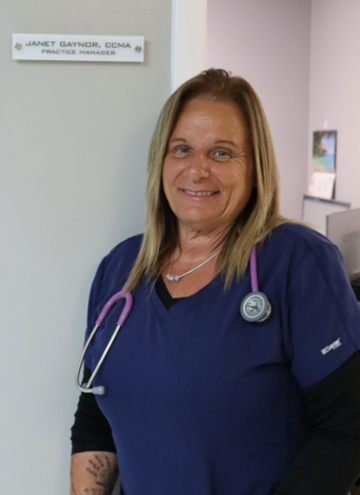 If your insurance is not listed, please call us to inquire.

Get in touch with us:

Whether you suffer from Varicose Veins, Arterial or Venous Disease, TCH&V will ensure your care is perfectly tailored to you so you can get back to life.